Car Keys Are Crucial To Your Daily Life

You know that old saying about not knowing what you’ve got until it’s gone? Though it is typically used to describe romantic relationships or even working arrangements, it most definitely works with car keys, too. After all, you don’t know how crucial your car keys are to your daily life until you somehow lose or misplace them.

Just consider the following scenario: You are getting ready to go somewhere important to do something important (it could be getting out the door to drive to work, bringing the kids to school, running important errands or a combination of them all). You grab the coat, whatever else has to come with you (including those kids) and then…where are the keys?

Almost immediately, people begin to feel a bit irritated or anxious at the moment they realize that those car keys are not where they should be. It could be that they are usually on a table or tossed into a basket by the door. Maybe you always leave your keys in the pocket of the coat you usually wear. Regardless of where they should be, they aren’t and now you have to start looking.

At first, those misplaced car keys are not that big a deal, but as the minutes tick by, the situation becomes a bit dire. Now you might be late and have already searched everywhere, yet the car keys are gone.

Having a set of spares in a prominent place means that the initial disruption caused by lost or misplaced car keys is overcome, without any glitch in the routine or schedule. You can all go about your day without a lot of upset. Of course, if you are like many, you will have to find the car keys because they might also have the house key and a few other keys attached, so the problems may not be at an end. Yet, simply having at least the spare car key can save the day.

Naturally, there is also the more obvious reason to have those spare car keys, and that is so you don’t have to call a locksmith for an emergency visit. Modern auto locksmiths can usually get you going with a new fob or other car key, but it can come at a substantial cost. Rather than run the risk of this, you may want to have a few spare keys tucked into accessible areas. Not only will a spare key in your home be handy, but spares attached to the car via a magnetic “hide a key” is not a bad idea either.

After all, it isn’t just lost keys that lead to the need for spares. Many people snap keys off inside the exterior locks of the car – leaving them without the means of starting the car or even getting inside. This will necessitate professional locksmiths to help remove the broken key, but if you have a spare, you can often get in through a passenger door and start the ignition without any further delays.

So, thus far we have realized that having spare keys at home and hidden somewhere on the car or in a bag or tote ensures you can get going if you have lost the keys, broken off a key, or locked yourself out of the car. And all without having to pay for a very costly emergency service from a reputable locksmith.

Having spare keys can also allow you to regularly rotate the keys you use, and that can reduce the amount of wear and tear on the keys, ignition and locks of the vehicle. After all, one of the main reasons that keys snap off inside of locks or ignitions is because they are weakened by continuous use, which means lots of turning and twisting. Over time, this can cause the key to also damage locks or the ignition switch.

You can avoid it by having spares made and frequently alternating between them.

Finally, having one or more spare car keys on hand can really improve the whole key replacement scenario. Here’s what I mean – you lose your car keys and you have no spare on hand, or you snap a key in the lock or ignition without a spare handy. That means a few things.

The first is that you have to contact a professional locksmith or auto dealership to remove any broken keys. Then, no matter what, you end up having to rekey the car. Without a spare to act as the model, your locksmith may have to take apart the ignition or use other time consuming methods to cut new car keys. That can include getting the right key code.

As you see, this is not a quick or low-cost way of dealing with car key issues. The simplest step is to just make a habit of having at least one spare available. We mentioned keeping one in a secure spot in your home, but if you also keep house keys on the keychain, you might also be locked out of your house! That means finding a “key buddy” or a way to secretly stow a hidden key on the car. A key buddy is a friend or family member who acts as a spare key holder and who you can call in a time of emergency.

Having a spare key can often be the factor that determines whether your day is a good one or a truly lousy one. Rather than rushing around getting flustered as you desperately look for your keys, just have that spare (or two, or five) available. While having a spare might make you a bit lazy about keeping track of your keys, it can also ensure that you don’t end up experiencing the frustration and expense of replacement. Hopefully, this encourages you to create a fail proof system for your car keys (and other keys) and keeps you on schedule and rolling along. 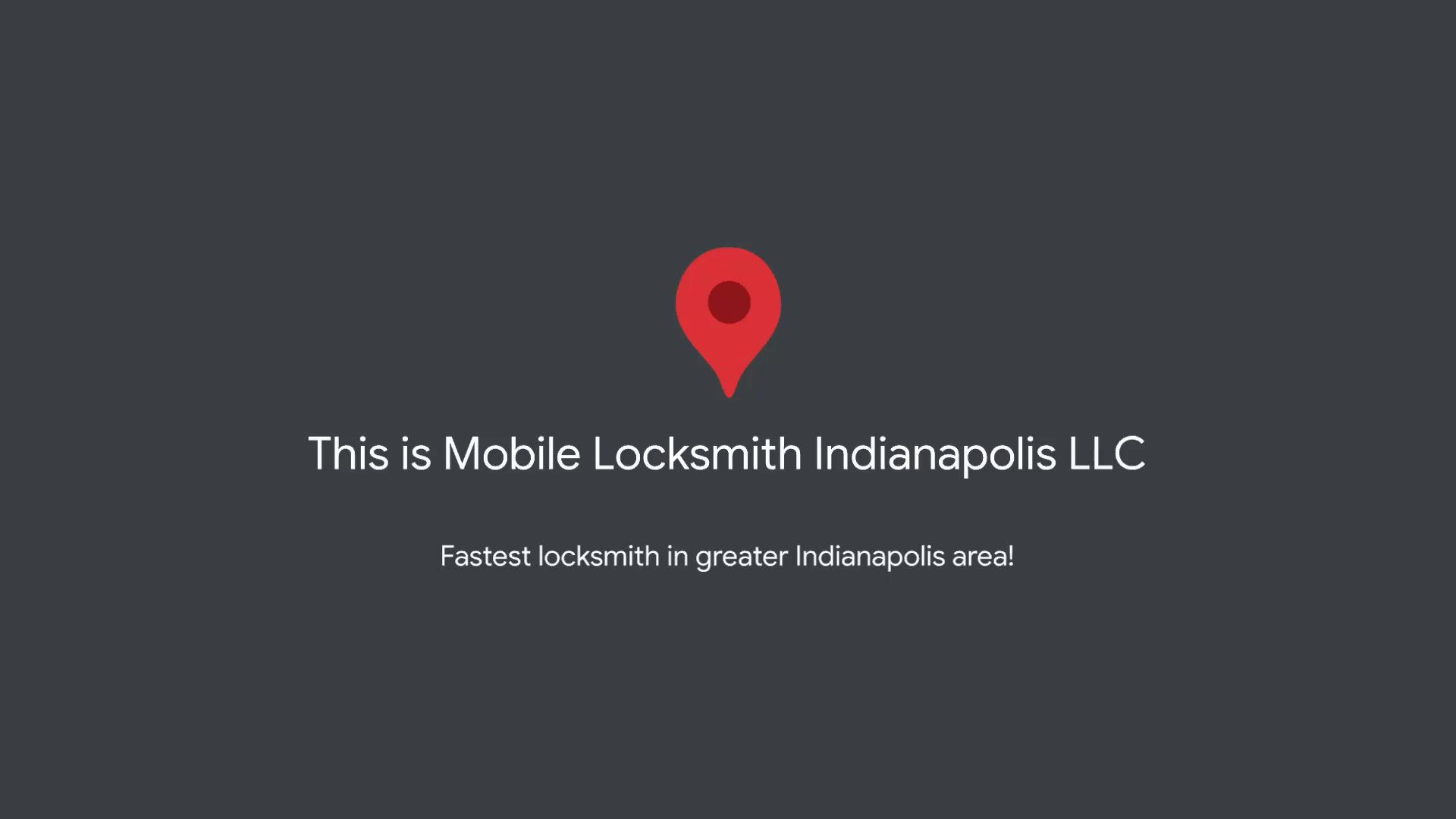 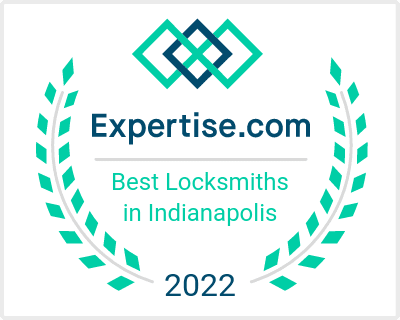